The daily toil of working in an office can vary greatly, depending upon how well supplied you are. Among the items that get used on a daily basis that cannot be parted with is the printer. This device allows important documents to be printed and the affairs of the day to function in a relatively stress-free manner. So, what happens when you run out of paper? You either panic or you simply get more, right? However, the paper that needs to be used isn’t all the same. There are differences between the different types, and we’ll be explaining them here. 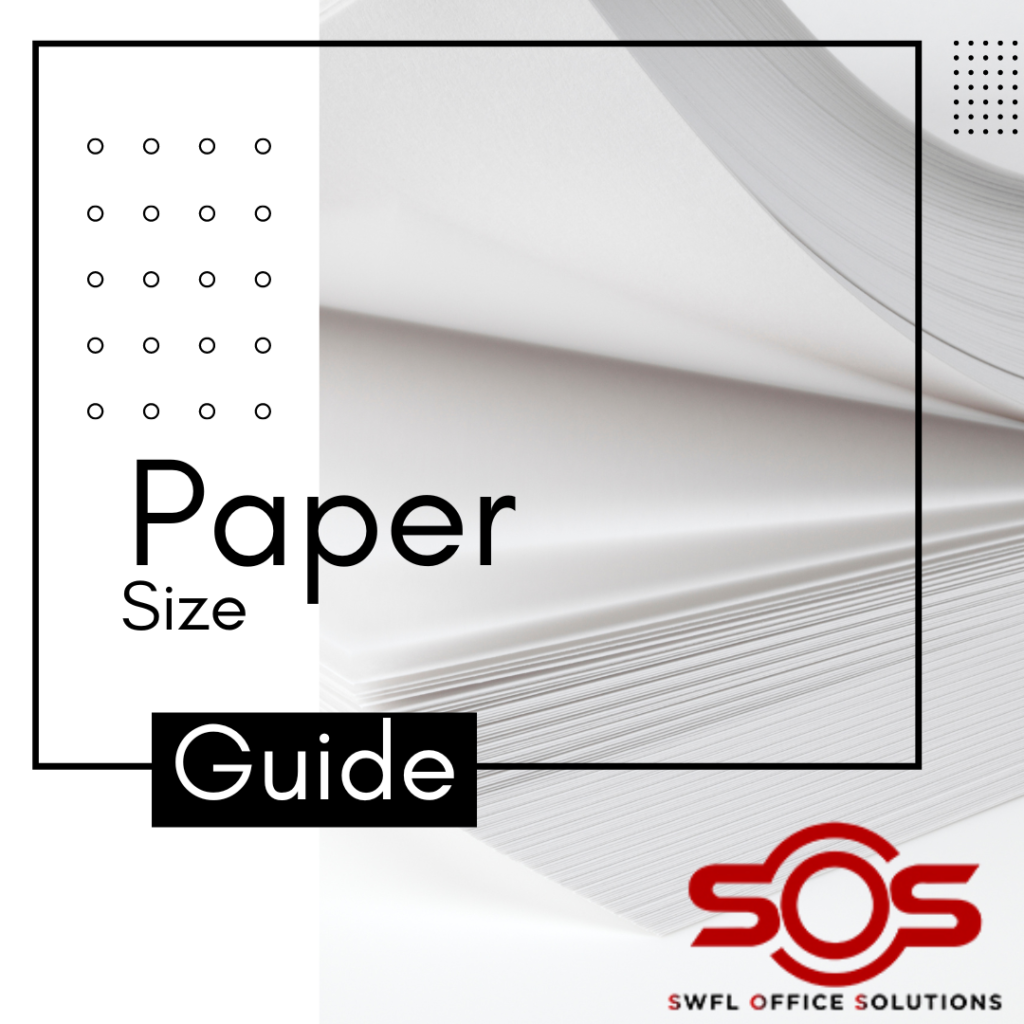 Depression is the Necessity of Invention

Paper has a variety of origins and forms its taken throughout the centuries as mankind evolved. The ancient Egyptians used papyrus to record their records and scrolls were later developed for use by countless civilizations. The two-sided sheet of paper as we know it today was developed by the Dutch sometime during the 1600s. The dimensions of the sheets were 44×17. When cut into four separate pieces, they measured out to 8.5×11, the standard side that still exists today.

However, there was a significant change to paper made while America struggled through the Great Depression. American legal paper was formatted to 8.5×14. This mandate came from the white house itself, as President Herbert Hoover didn’t want to put paper mills out of business during a time of economic hardship. This has remained in place since then, with the longer sheets’ purpose serving as room for a signature. The previous size, now known as “letter” remained in place and the two are the most commonly used in the United States today.

Across the Pond in Europe

While it might be assumed that paper is simply paper, other countries have different regulations for the product. Despite originating in Europe, the paper sizes used by our friends across the Atlantic are measured in slightly different methods. Paper sizes are measured in sizes designated A0 to A10, they’re also measured in MM due to the continent’s use of the metric system. Outside of the United States and Europe, paper is not standardized and some countries, such as Japan, have their own specifications which are exclusive to the country.

Life in the office can be stressful, but we can help. Southwest Office Solutions is Southwest Florida’s most trusted ally when it comes to getting out of a jam, paper or otherwise. For a complete list of services we offer, visit us at sosxrx.com.